The Weaver's Scar: For Our Rwanda (Paperback) 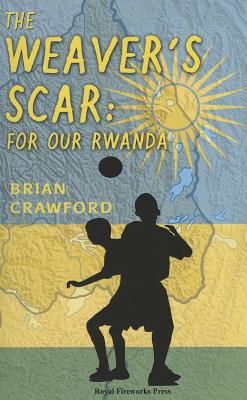 By Brian Crawford
$9.99
Not available

The story of a Rwandan boy who escape from the 1994 genocide and made it to America. Although fictional, it is a story that is both horrific and inspiring.

Faustin was a normal schoolboy growing up, very good at running and soccer. But such dark secrets of the past hung over his family that his father disapproved of his friends and his football. Things only started to make sense when the teachers at school began to emphasize the division between the Tutsis and Hutus.

As the terrible events of the genocide unfold, Faustin discovered what caused his father's disability, experienced the cruelty of his schoolteachers and saw at first hand the horror of neighbor against neighbor. With his family slain, his only chance of survival lay in his running and sheer courage to outwit the enemy. He did not have to do it alone as he discovered the value and courage of an unlikely friend.