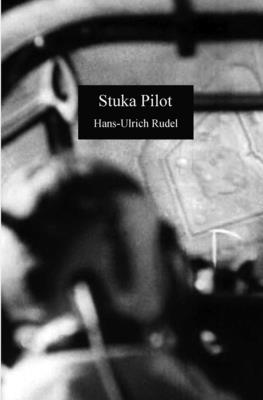 By Hans-Ulrich Rudel
$12.99
Not available

World War II was the largest conflict in history. Huge formations of tanks are deployed across fronts that stretch thousands of miles. Badly outnumbered on the ground, Germany looks to a new class of aircraft, the tank-hunter, to even the odds. The most accomplished tank-hunter pilot was Hans-Ulrich Rudel. Rudel, an aerial reconnaissance pilot turned decorated dive-bomber, spearheaded the development of these new weapons and tactics. His extreme skill and courage allowed him to destroy over 500 tanks throughout the war.

Rudel saw nearly every stage of World War II, from the initial advance into Poland and the Russian heartland to the desperate fighting withdrawal back into Germany. His memoirs, available once again in budget paperback form, offer students of history a unique, enlightening perspective on the most significant conflict of the modern era.