The Radicalism of the American Revolution (Compact Disc) 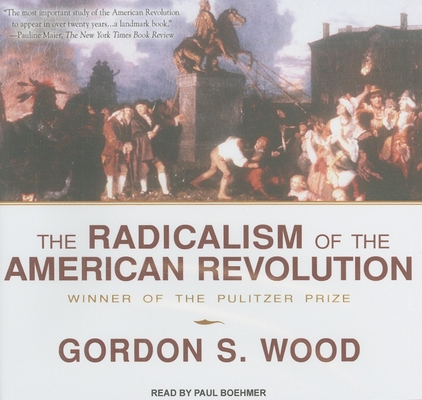 By Gordon S. Wood, Paul Boehmer (Narrated by)
Email or call for price
Out of Print

Paul Boehmer, who has appeared on Broadway, on television, and in films, narrated an award-winning unabridged recording of "Moby Dick."