The Radicalism of the American Revolution (MP3 CD) 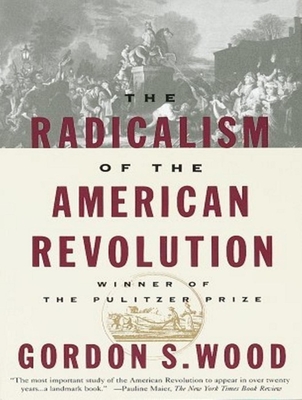 By Gordon S. Wood, Paul Boehmer (Narrated by)
Email or call for price
Subject to availability - We will e-mail you an update upon receiving your order.

Paul Boehmer graduated with a master's degree and was cast as Hamlet by the very stage actor who inspired his career path. He has worked on Broadway and extensively in regional theater, and has been cast in various roles in many episodes of "Star Trek." Paul's love of literature and learning led him by nature to his work as a narrator for audiobooks, his latest endeavour.