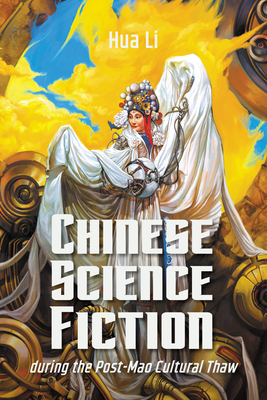 Exploring the socio-political and cultural dynamics of science-related Chinese literature during this period, Hua Li combines close readings of original Chinese literary texts with literary analysis informed by scholarship on science fiction as a genre, Chinese literary history, and media studies. Li argues that this science fiction of the post-Mao thaw began its rise as a type of government-backed literature, yet it often stirred up controversy and received pushback as a contentious and boundary-breaking genre. Topically structured and interdisciplinary in scope, Chinese Science Fiction during the Post-Mao Cultural Thaw will appeal to both scholars and fans of science fiction.