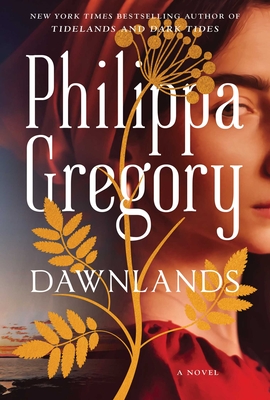 "Themes of liberty, religious conflict, and longing for one’s homeland percolate through this lively third novel in Gregory’s bestselling Fairmile series...As in all good multigenerational sagas, the story—lengthy but never dull—offers the pleasures of seeing a family expand and flourish."  --Booklist

“Engrossing…Gregory is as adept as ever at creating convincing atmosphere. The author’s fans will not be disappointed.” –Publishers Weekly