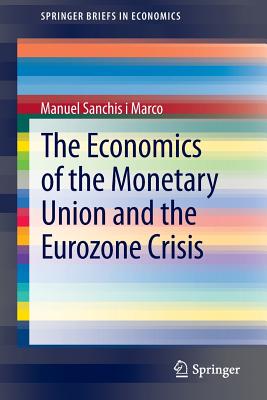 ​A regulatory idea conducted this work: the need to connect the economic rationale of the theory of currency areas with the current EU institutional frame of the European monetary unification process. The latter includes the recent revamping of fiscal rules of the Stability and Growth Pact, and calls for enhancing 'flexicurity' in EU labour markets. The lack of EU political leadership is a dead-weight loss to build a genuine economic and monetary union, and risks to blow-up the whole project. Further, it undermines the internal macroeconomic logic of a single currency like the euro, and gives a prominent non-democratic role to financial markets. As it happened in the past with the gold-standard, the euro condemns today the peripheral countries to a deflationary process which might last for a decade. A more pro-European approach is needed with both sides of the system (core and periphery) making the required adjustment efforts, though in the opposite way, to save the eurozone and Europe.

"The theory of optimal currency areas remains the essential framework to understand the design failures of the eurozone. In order to understand these dramatic economic developments that grip the eurozone, Sanchis i Marco's book is the right one at the right time. He does a superb job in explaining this theory and in making it relevant for our understanding of the problems faced by the eurozone. The last two chapters of the book turn towards an analysis of the crisis of the euro and how to get out of this crisis. By suggesting a path out of the crisis, Professor Sanchis i Marco leaves us with some hope for the future for Spain and other eurozone countries."